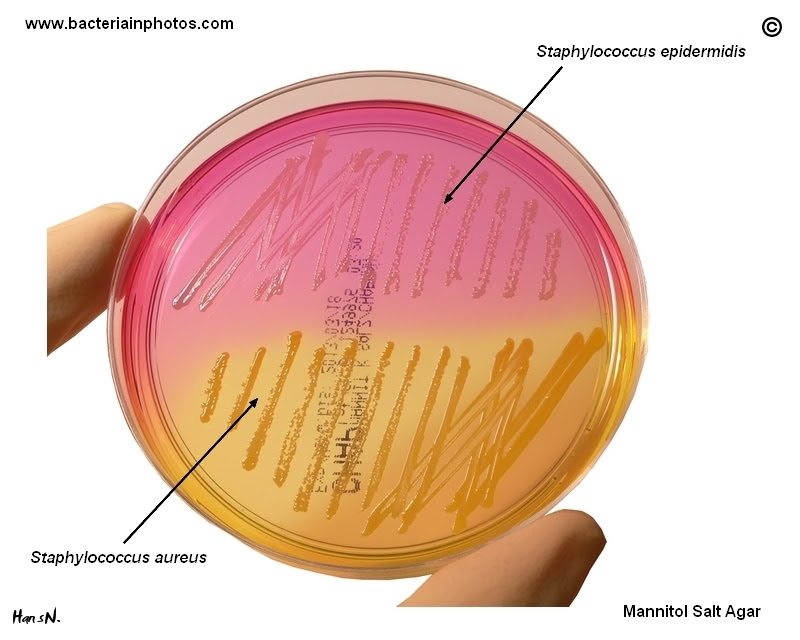 For years, medical investigators have tried and failed to develop vaccines for a type of staph bacteria  associated with the deadly superbug MRSA. But a new study by Cedars-Sinai investigators shows how staph cells evade the body’s immune system, offering a clearer picture of how a successful vaccine would work.

Staph frequently causes skin infections but occasionally can lead to deadly conditions such as sepsis, pneumonia and bloodstream infections, particularly in hospitalized patients whose immune systems could be weakened by illness.

One strain of the bacterium, the superbug methicillin-resistant Staphylococcus aureus (MRSA), is considered one of the top drug-resistant threats in the U.S., causing more than 11,000 deaths per year, according to the Centers for Disease Control and Prevention. In fact, the superbug kills more Americans than HIV.

“Widespread MRSA infections have prompted routine use of once last-line antibiotics, and this is making the antibiotic resistance problem worse,” said George Liu, MD, PhD, co-lead author of the study and a pediatric infectious diseases physician at Cedars-Sinai’s Maxine Dunitz Children’s Health Center and the F. Widjaja Foundation Inflammatory Bowel and Immunobiology Research Institute. “Our study focuses on why MRSA is so common and why we never develop immunity to these bacteria.”

The study, published in the peer-reviewed journal Cell Host & Microbe, also sheds light on how investigators could develop an effective vaccine against staph.

When exposed to a pathogen like a staph bacterium, the body usually fights it and then forms a memory of how its immune system responded. The next time the body encounters the same pathogen, it can use that memory to fight off the microbe much more easily.

But the body can suffer from repeated staph infections throughout life without developing a robust protective memory immune response. The study shows that staph bacteria are able to dodge this immune response.

As a result, the body does not develop long-term immunity and remains vulnerable to that particular staph infection throughout life. While certain staph bacteria cause mild skin infections, other strains of staph bacteria can wreak havoc in the bloodstream and bones, sometimes leading to amputations.
“The study explains why our immune system is fooled by staph,” Martins said. “Staph evolved to have this enzyme that makes this modification in its cell wall. This modification protects the wall from degradation and therefore from being properly detected by the immune system, which won’t remember the bacteria the next time the body is infected.”

The study provides clues about what type of element could be added to staph vaccines to make them more effective. Whereas most staph vaccines have tried to stimulate antibodies — specialized molecules that recognize foreign bodies and help to mobilize the immune system — this study suggests that a successful vaccine should harness the body’s T cells.