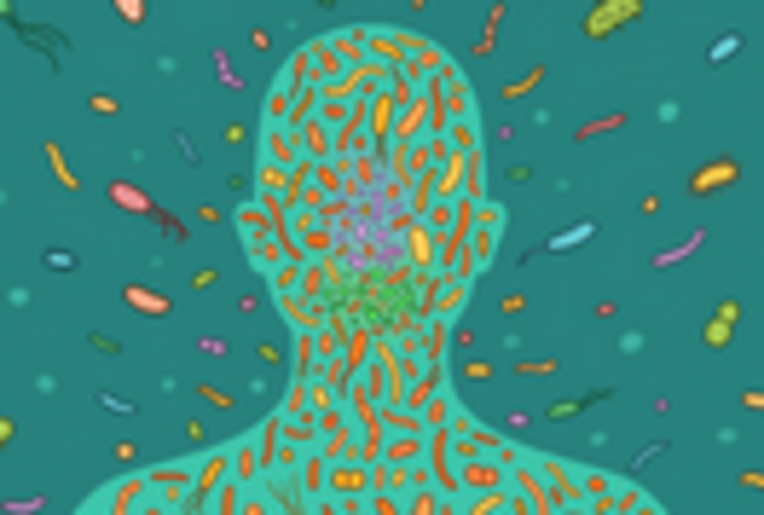 OptiBiotix, a world leader in microbiome modulation, has made a move into an exciting area of microbiome research, the gut-brain axis. The Company has signed an agreement with Taiwan-based Bened Biomedical Ltd., a leading Asian probiotic research company, for OptiBiotox to commercialise Bened’s anxiety and depression-reducing PS128® probiotic strain in Europe and the USA. Under the agreement Bened will also commercialise OptiBiotix’s cholesterol-reducing probiotic strain, LPLDL®, in Taiwan, Japan, Korea, and South-East Asia.

The link between the gut microbiome and the brain, known as the gut-brain axis, has been well-documented over recent years[i]. There is mounting evidence that the gut microbiome helps to shape neural development, brain biochemistry, and behaviour[ii],[iii]. ‘Psychobiotic’ is the term for probiotics, made up of specific bacteria, that are introduced into the gut microbiome in order to have a targeted psychological effect[iv]. OptiBiotix’s agreement for PS128® probiotic widens its existing probiotic portfolio into this exciting new area.

Stephen O'Hara, CEO of OptiBiotix, commented, "This strategic partnership with Bened will allow both companies to work together based on a complementary understanding of the science in different application areas of the microbiome. The recent advances in psychobiotics, which have the potential to address a range of mental and emotional health issues such as anxiety, depression, autism and Parkinson's, are very exciting. We strongly believe Bened's scientific and commercial capabilities in psychobiotics creates potential for OptiBiotix to expand into a new area in the microbiome field."

Frankie Cheng, Chief Executive Officer of Bened Biomedical, said: "OptiBiotix operates in a very exciting and progressive area that has the potential to bring real health benefits. It has exciting products with strong science and clinical studies which we believe can be commercialised successfully through our distribution capability. We see mutual benefit in OptiBiotix's commercial advances in Europe and US as a way to bring our PS128® product to a wider audience."

The ‘Memorandum of Understanding’ agreement between OptiBiotix and Bened provides a 12-month period to explore opportunities relating to OptiBiotix's cholesterol and blood pressure reducing LPLDL® probiotic strain, and Bened's PS128® probiotic strain. This agreement follows a number of high-profile deals that OptiBiotix has made this year to commercialise its microbiome modulators across the world.

Bened Biomedical is currently developing microbiome modulating products for neuropsychological, allergic, immunological, metabolic, and ageing-related disorders. It was founded in 2015 as a spin off from National Yang-Ming University ("NYMU") by Professor Tsai, Ying-Chieh. Over the past two years, its flagship psychobiotic PS128® products, which help improve mental and emotional health, have been sold in more than ten countries, generating revenues in the excess of US$2 million.