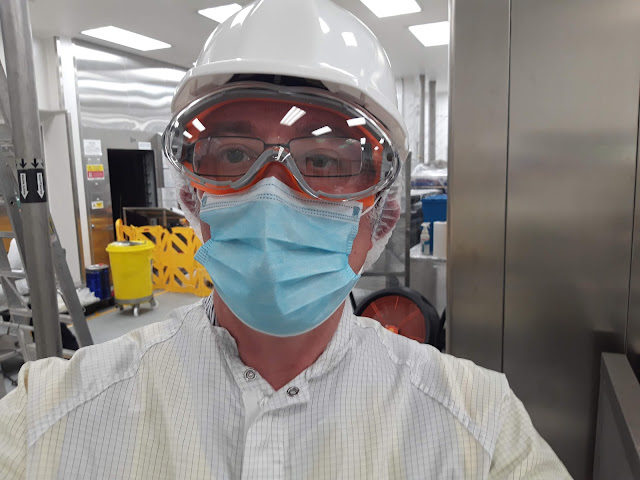 To investigate how different routes of exposure affected disease development, the scientists exposed hamsters to SARS-CoV-2 via both aerosols and fomites. For aerosol exposure, the scientists used equipment that controlled the size of virus-loaded droplets. For fomite exposure, they placed a dish contaminated with SARS-CoV-2 in the animal cages.

The scientists found that aerosol exposure directly deposited SARS-CoV-2 deep into the lungs, whereas fomite exposure resulted in initial virus replication in the nose. Regardless of exposure route, animals had SARS-CoV-2 replicating in the lungs, but lung damage was more severe in aerosol-exposed animals compared to the fomite group.